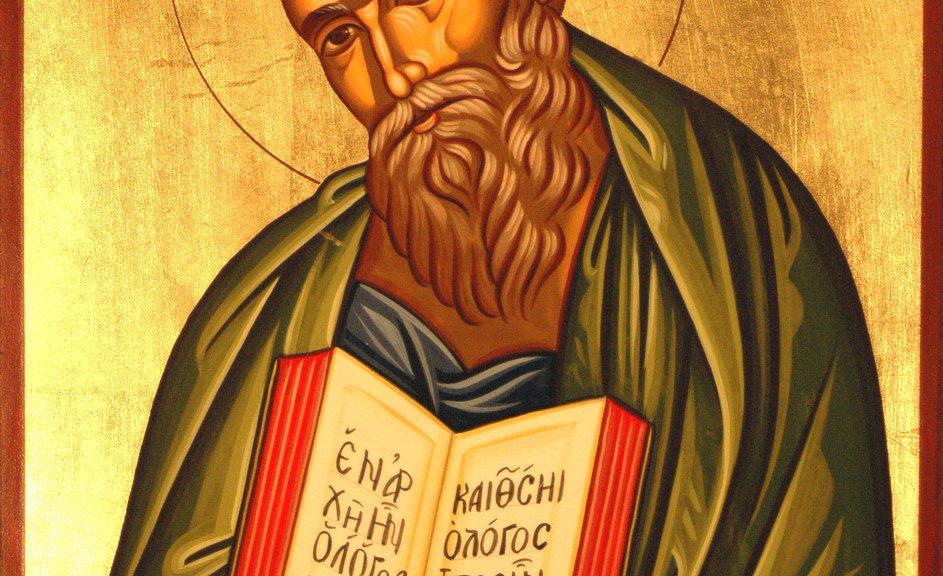 All Clauses were made by it; and without it was not any Clause made that was made.

In it was action; and the action was the light of words.

There were four domains for Nouns to dwell in, orientated in relation to the Verb: left was Origin, up was State, Destination to the right and Transition underneath.

And each domain was host to four dimensions: in the first instance was Fact, then Space and Time, and lastly Mood or Mode.

According to domain and dimension, Nouns were categorised into elements.

Among the elements, those in the dimension of Fact were pre-eminent: the Subject in the State Domain; the Object in Destination; in Transition, the Indirect Object; in Origin, the Agent.

Without the Subject enacting the Verb, no Clause would have meaning. Without some, or all, of the others, few Clauses would be complete.

And in the remaining dimensions – to add the colours and textures of when, where and how – were Complements and Adjuncts, the secondary elements.

Thus, from the elegant arrangement of Verb and elements, beautiful meaning emerged.

But that was not enough.

For Nouns and Verbs had qualities, and qualities needed words, hence Adjectives, Articles and Adverbs.

And the number of Complements, Adjuncts and the variety of expressions needed special prefixes and other artifices, whence came Prepositions and Interjections.

For Clauses were of many kinds: Principal, Subordinate, Coordinate, Conditional; and they required connection, emphasis and separation; Conjunctions and Punctuation did it.

And that was it